This is the website of Claudio Ghiglione, polar ecologist, expedition guide and wildlife-travel photographer.

Claudio was born in Italy in 1983. Always interested in science and nature since he was really young. After high school he decided to give up another passion – play punk & rock music – and his tendency for the scientific subjects led him to take a degree in Environmental Sciences and then also a master degree in Marine Sciences. During the academic years he had the opportunity to improve his knowledge about the flora and fauna both for the marine and terrestrial habitats. In the same years he took part in a course about ‘geophysics exploration of the polar areas’ and immediately he understood what way he wanted to follow. For this reason, after the degrees he worked several years on different scientific projects and in March 2017 he defended and deposited his PhD thesis in Earth, Environmental and Polar Sciences run in collaboration among the University of Siena (Italy), the Italian National Antarctic Museum (Italy) and the British Antarctic Survey (United Kingdom) with a specialization in polar benthic ecology.

His first step in the Polar Regions was during his PhD, when he participated as researcher in an international winter expedition in Svalbard. Since that moment he joined several (research) expeditions to remote places – Northern and Southern Oceans – on board the Norwegian ship R/V Helmer Hansen and the British ship R/V James Clarke Ross.

After several years working for science doing research, international conferences and publishing manuscripts he decided that was the moment to spend more time in the field. For this reason, from the 2015 he started working and living in the polar areas building and improving his skills and polar credentials. He spent time doing practice and courses about GPS systems, avalanches risks, driving zodiacs and small boats and he obtained also the AECO (Association of Arctic Expedition Cruise Operators) and IAATO (International Association of Antarctica Tour Operators) certificates to operate in the polar areas.

From the 2017 he started to work also as expedition guide for different, national and international, companies and now is working full-time in the Oceanwide expedition team sharing with the guests his love and passion for Antarctica and Polar areas!

In addition to his scientific and technical skills, he is also a professional wildlife and travel photojournalist. He likes to use his images as teaching method to reach as many people as possible and to communicate with the new generations, people and institutions about what the science is doing in these particular areas of the planet to protect the species and the environment. He likes feeling excited when he has the opportunity to see strange and unusual animals and spend time with them. He likes traveling for living situations which are completely different from the ordinary… just after all these situations he starts shooting pictures. He is author of the disclosure and photographic book “Polar Lights” published in the 2018 and currently available at: https://www.ilgekoedizioni.com/shop/luci-polari/

This is a just brief biography about him… If you want to know more, just ask him or visit www.riftia.eu

Here you can find a selection of his latest works, articles, news and current projects. To request any information about riftia.eu, please contact Claudio. The easiest way is to drop me an email, but you can also use the social platforms like Facebook, Twitter and more… 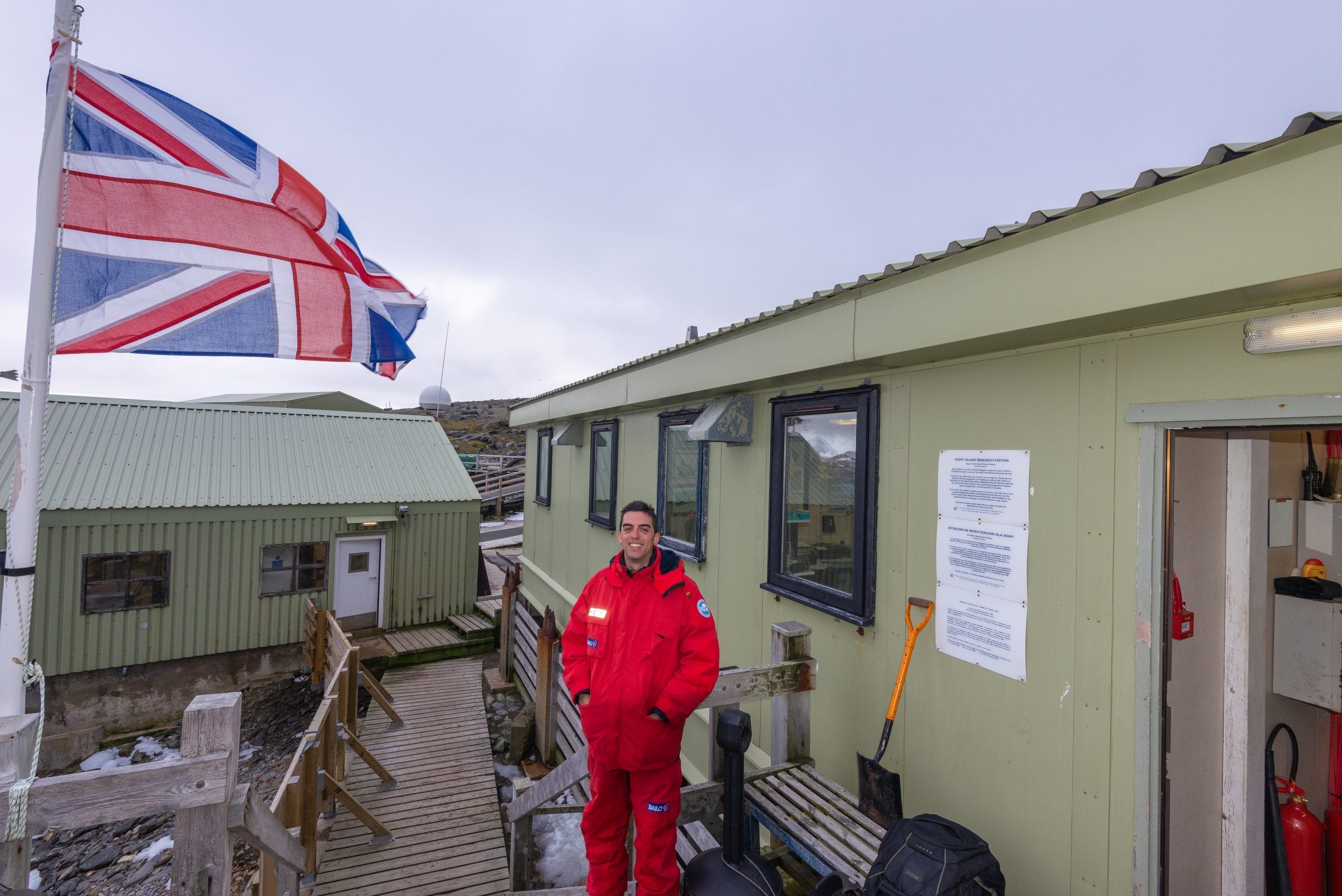 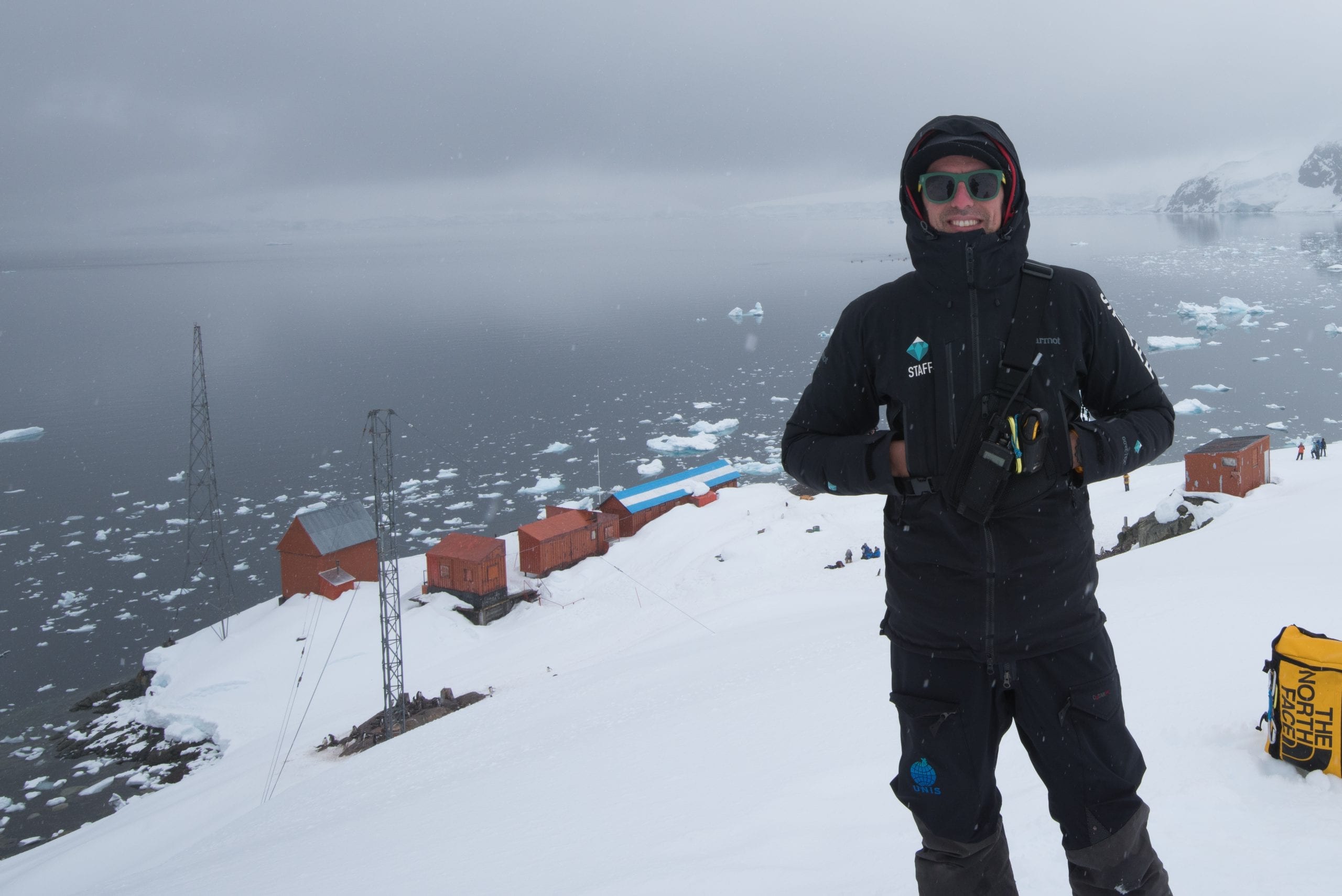 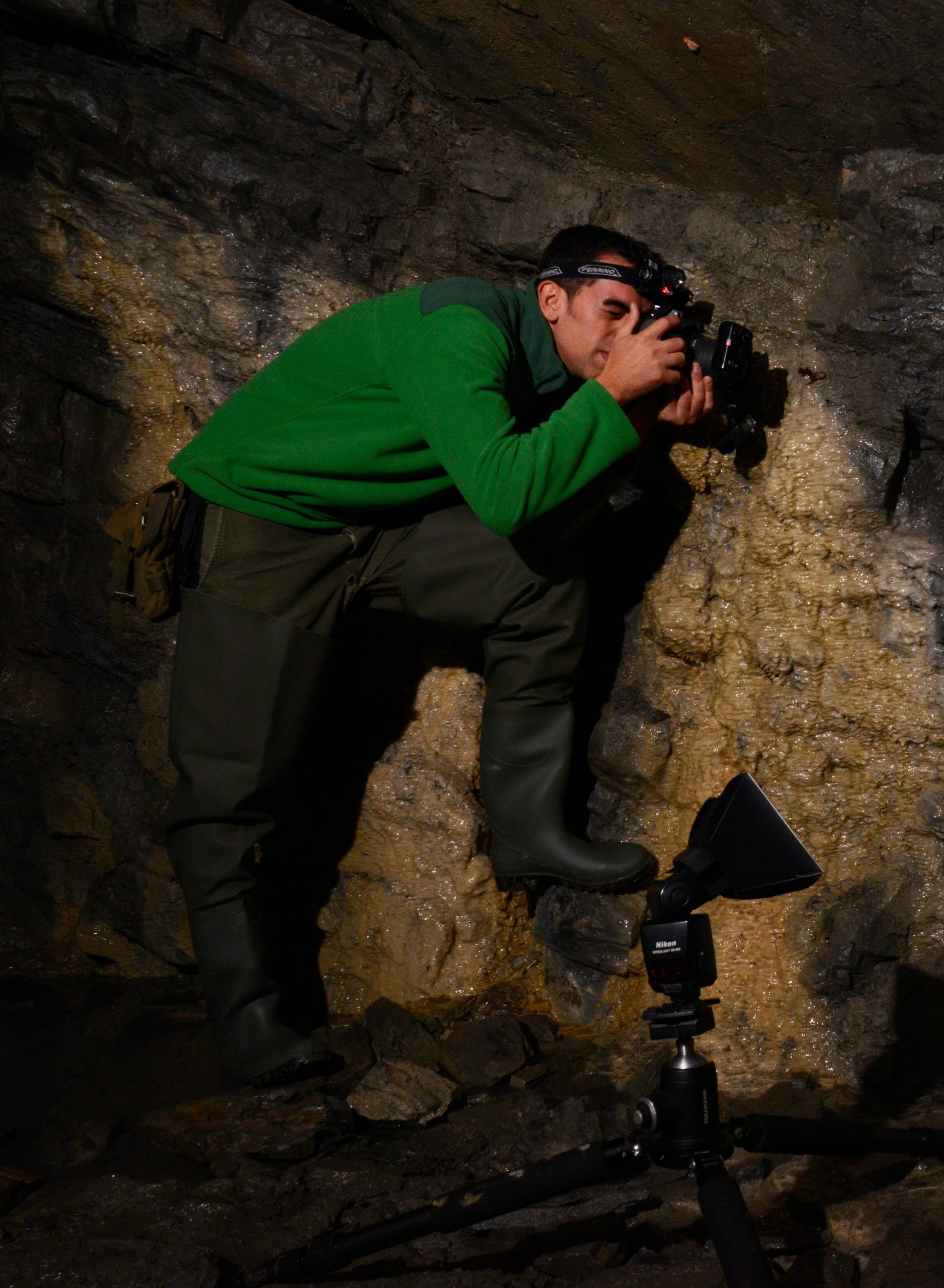 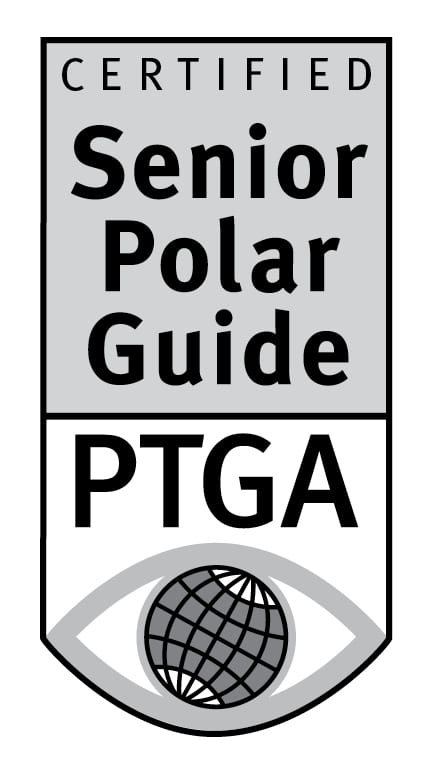 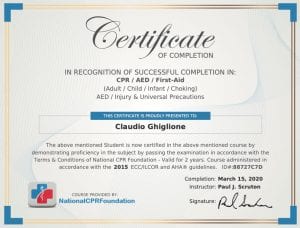 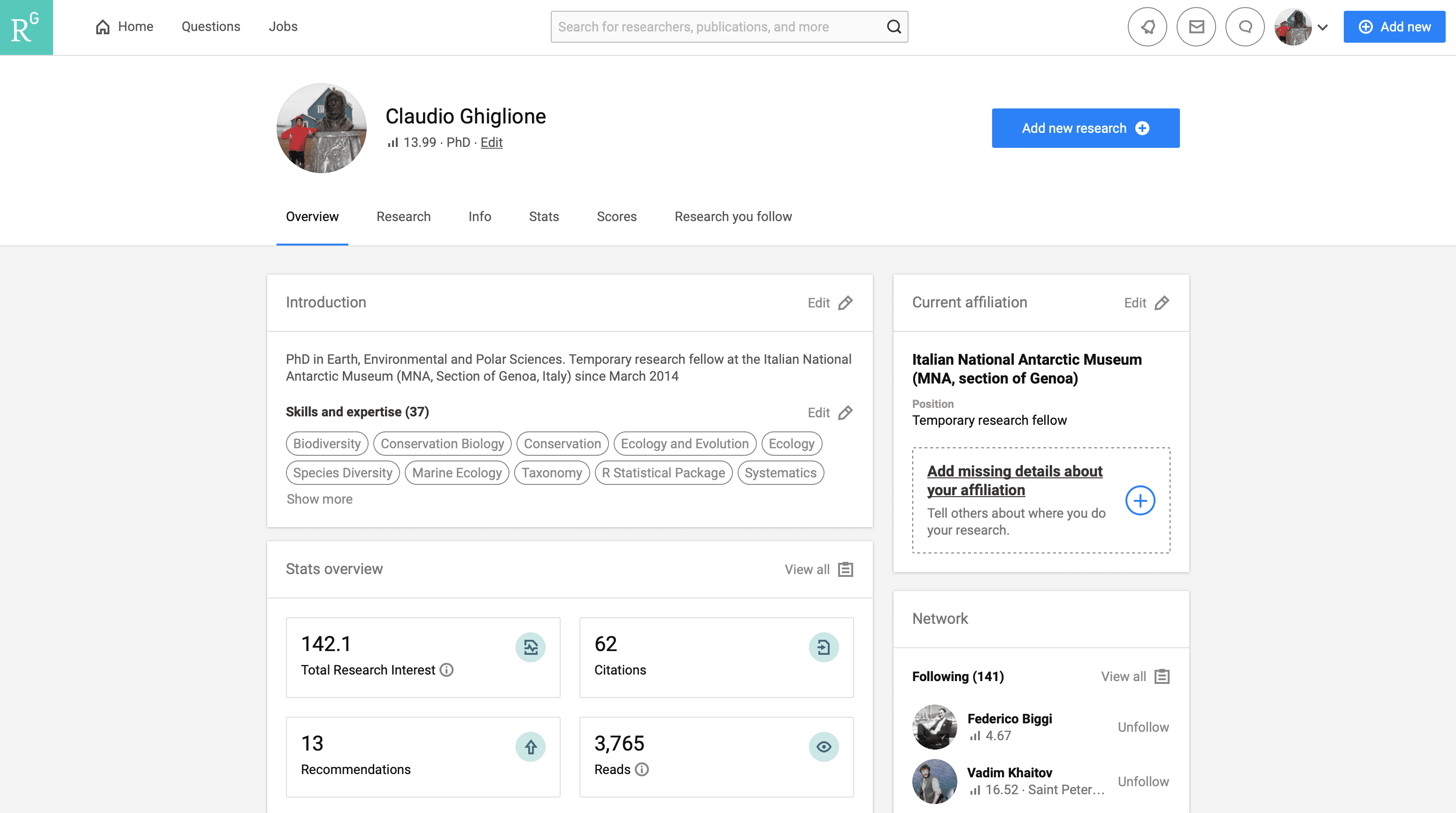